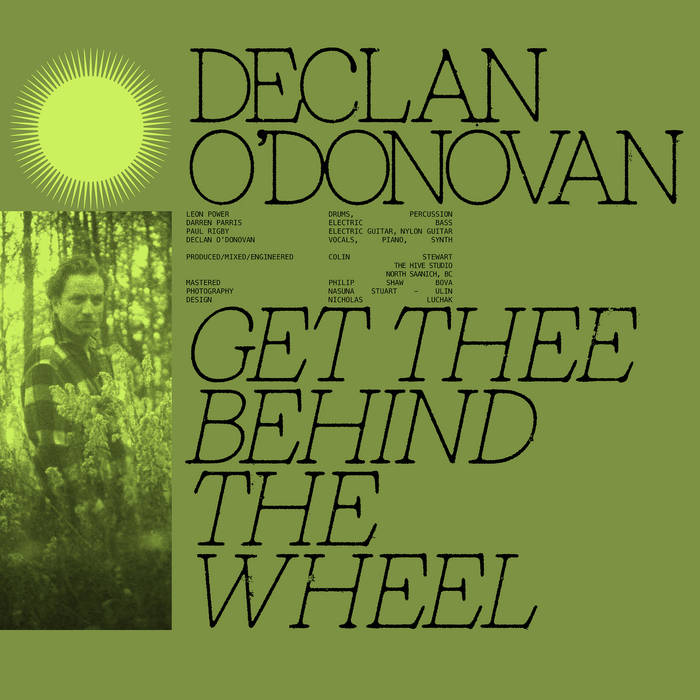 BANDCAMP RECOMMENDATION:
Get Thee Behind the Wheel by Declan O’Donovan

Did you know?! Next to buying albums directly from artists at their live shows or website, purchasing albums or songs on Bandcamp is one of the most efficient ways to get money to musicians! An average 82% of your purchase price goes directly to the artist. Plus, on Bandcamp Fridays, 93% of your purchase price goes to the artist! So save up that music money and spend spend spend on local Yukon talent on the next Bandcamp Fridays – October 7th, November 4th, and December 2nd!